Shopping Cart
Your Cart is Empty
Quantity:
Subtotal
Taxes
Shipping
Total
There was an error with PayPalClick here to try again

Thank you for your business!You should be receiving an order confirmation from Paypal shortly.Exit Shopping Cart

Gretchen from Aztlan is linebred on the world famous Cora from Rosslesgarten (also pictured below) . Cora is the 1999 European Junior Winner, 2000 National Champion and Switzerland-Club Winner. Cora is the foundation bitch of the house of Neubrand Kennel in Germany did produced the famous Oxana from home Neubrand , Orlando vom Hause Neubrand and Sidney from home Neubrand the mother of Gretchen. From this Aztlan Planned breeding to include Both of Cora's legendary offspring Oxana & Sidney. Gretchen's pedigree includes the Following number of prestigious titles in just the first three generations:

Gretchen is passed over rainbow bridge. 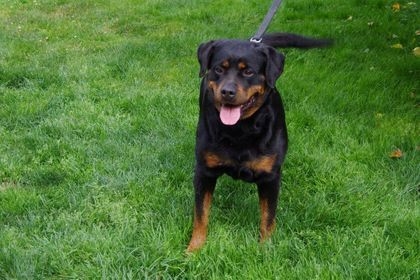 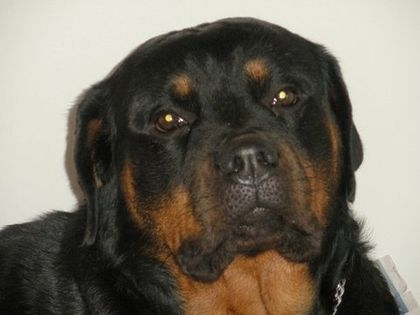 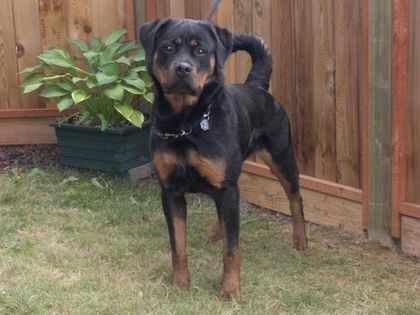 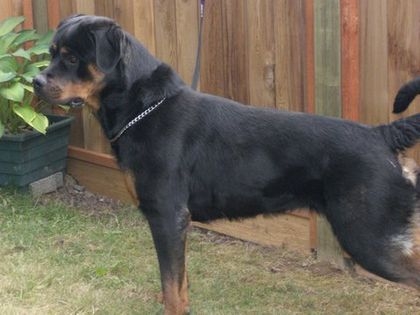 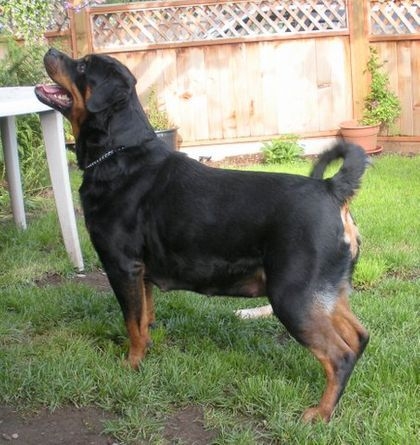 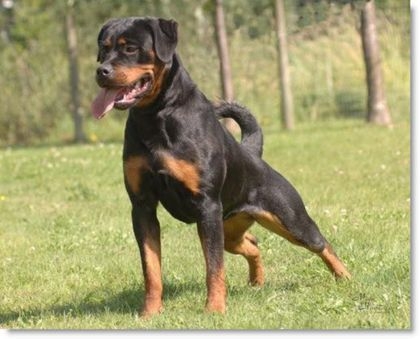 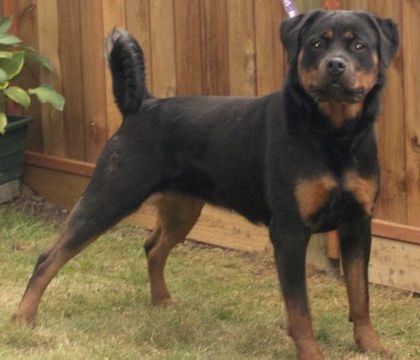 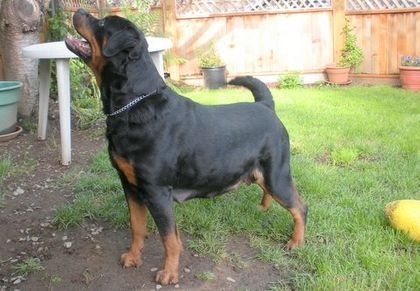 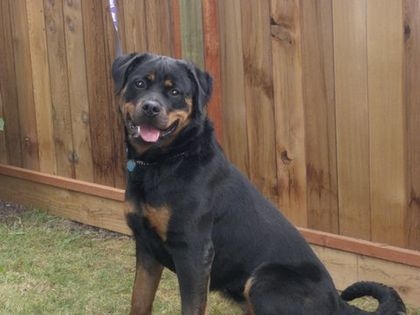 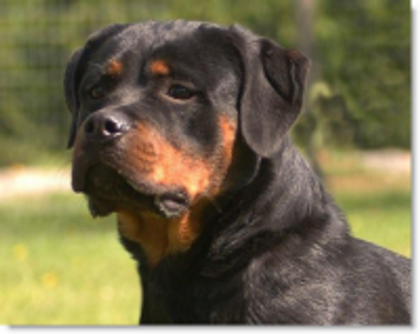 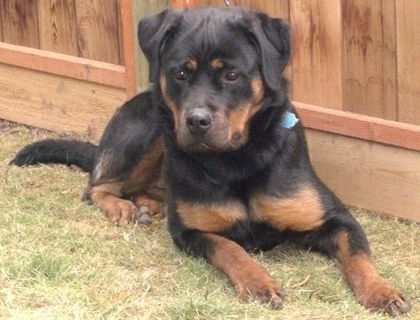